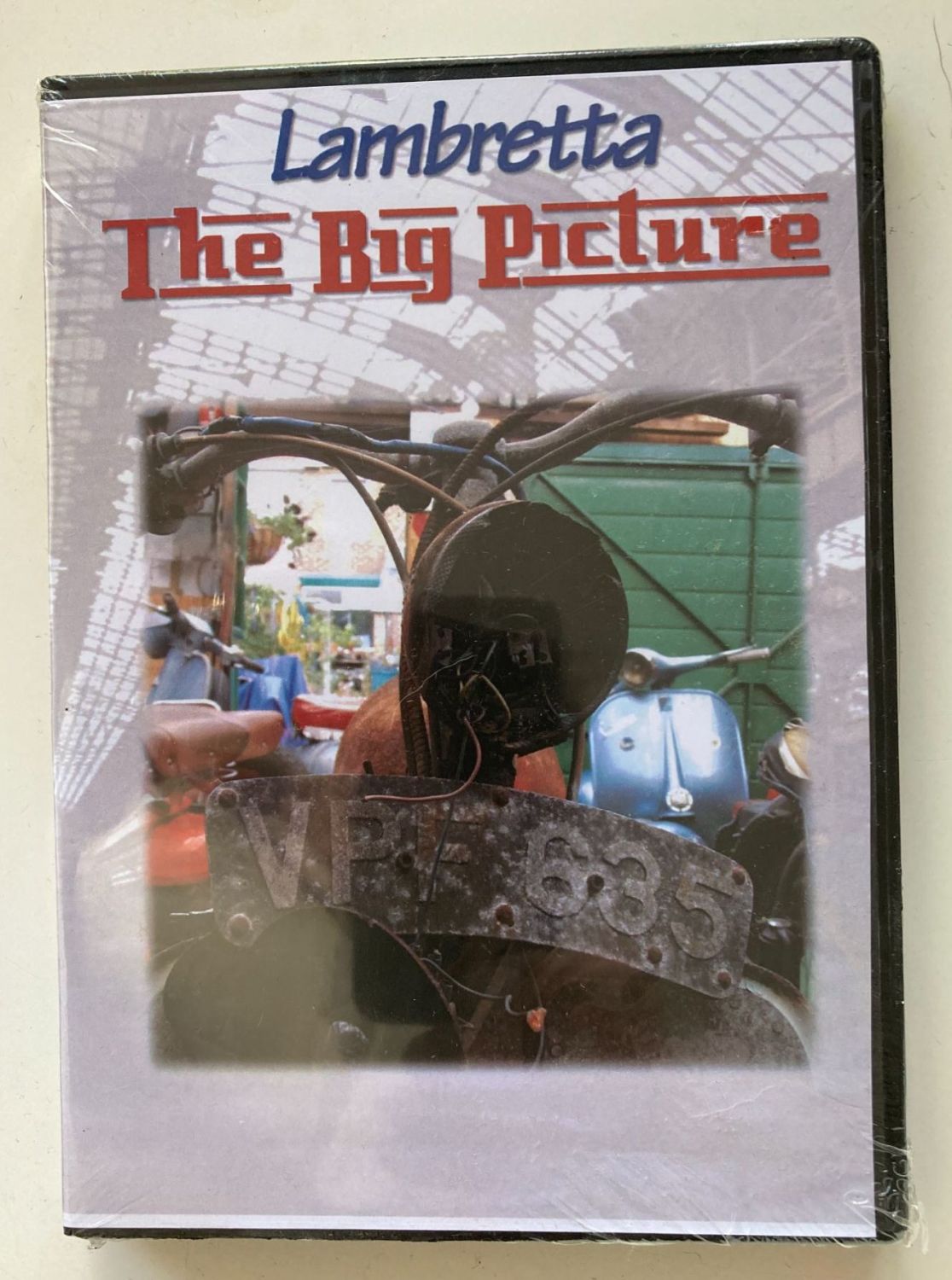 Sorry, this item is out of stock but will be back in soon!
0 in your basket
View Basket Checkout

While delivering a classic car to Tuscany, our narrator finds a cameraman in a petrol station and embarks on a quest to make a film on the history of the Lambretta

From the now demolished Innocenti factory and through time and around the world, Neil "Dickhumpty" White brings you the rarest, the oldest, custom winners, racers, famous names and unseen footage.

From the would be owners to the old hands, this film has everything and comes straight from scooterists in the scootering community for the global scooter community.

This film contains original footage from the 40's, 50's and 60's which has been carefully digitally reconstructed for your viewing pleasure.

This DVD, filmed throughout the course of 2011 in Italy and England, would make an excellent gift for any scootering fan, owner or enthusiast.